Gingers in Love: A New Folk Musical was an original stageplay by Bri Waters with (mostly) original music, scored by Erik Kopacsi, that debuted and had its run in Toronto in April 2015.

The production parodied Shakespeare’s A Midsummer Night’s Dream  in a “hipster” setting, with everything intended to look second-hand and rustic. The pieces designed for the show included “pedestals” for the four main characters, which included fantasy company logos based off each characters’ inspiring Shakespearean character merged with a business concept, with each pedestal mimicking the likeness of an old milk crate.

The intent of the designs was to deepen the function of the prop, using and adding to the story.

The shop counters needed to be strong enough to bear the weight of actors jumping and laying on them without rolling, while being maneuverable enough to spin, and get on and off the stage quickly. The interior of the counters were set up to create a romantic background cityscape. 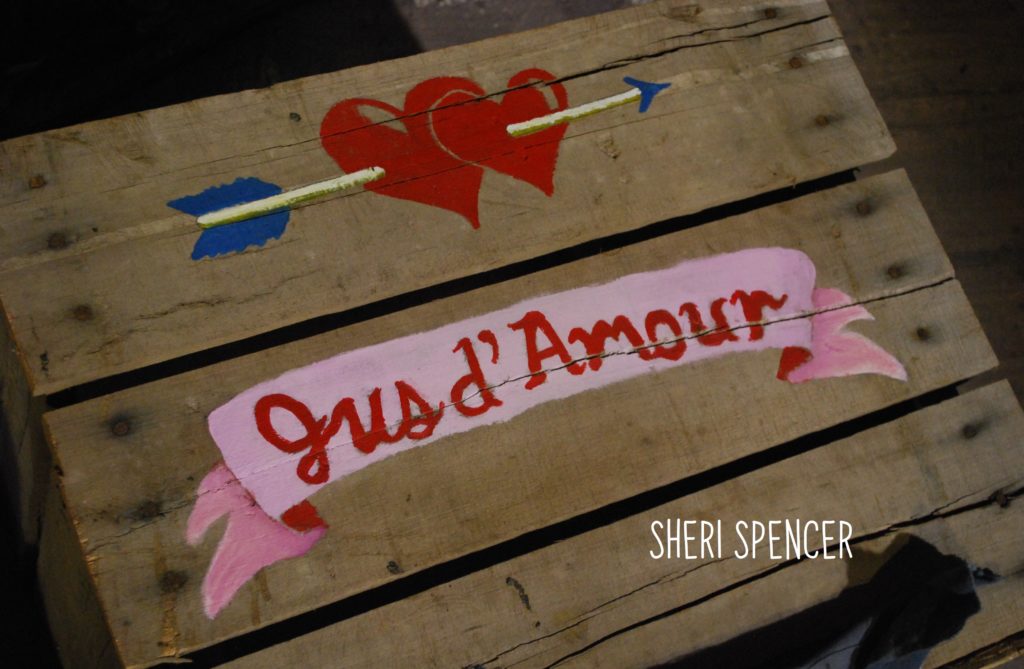 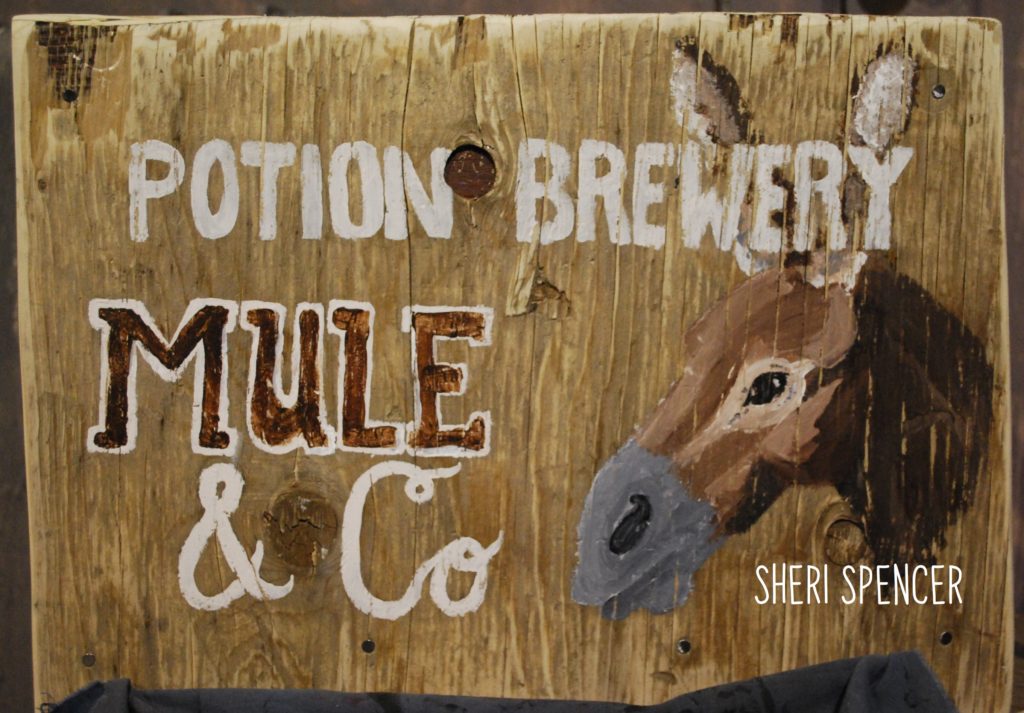 Be Enamoured. Side View of Mule & CO. Potion Brewery Pedestal for “Gingers in Love: A New Folk Musical” 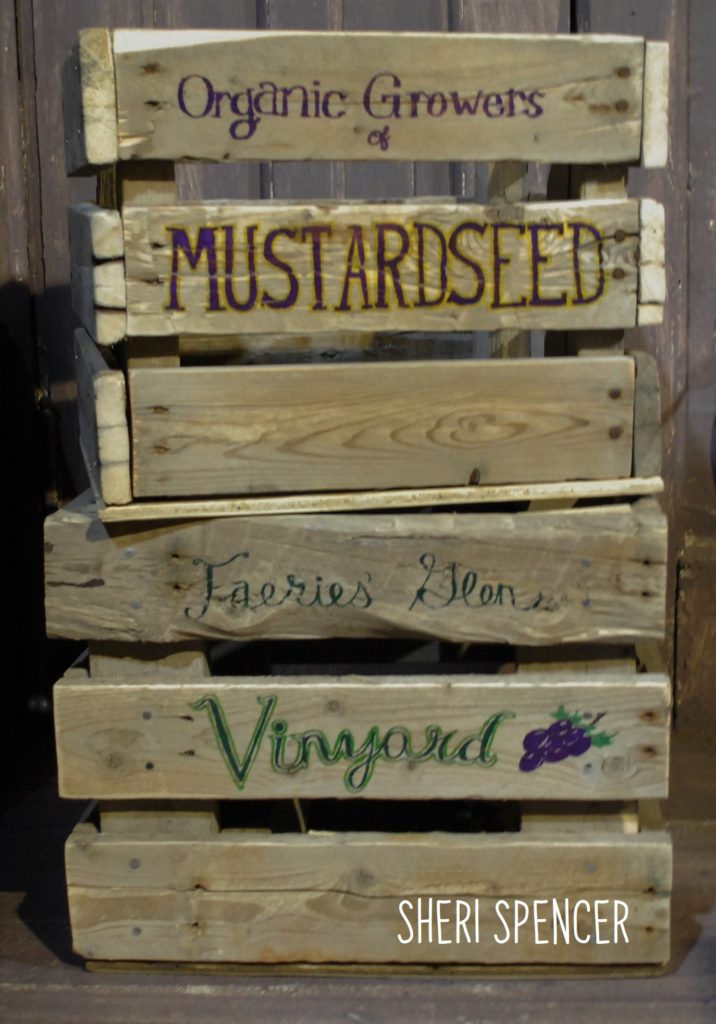 Stained and dry-brushed counters, paralleling characters’ shops. Each is footed with carpet for easy maneuverability while being sturdy enough to support the weight of actors leaping onto the surface.